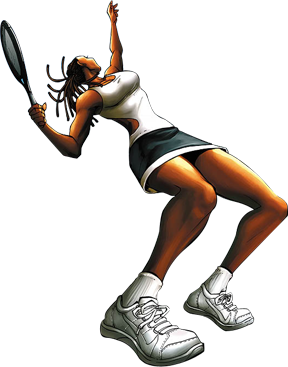 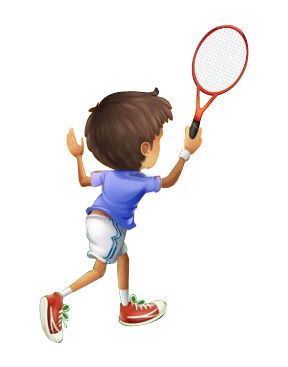 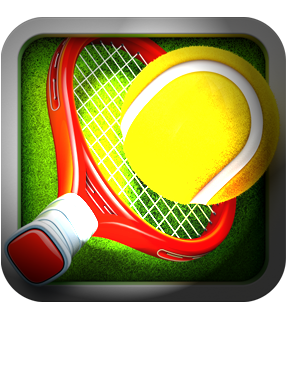 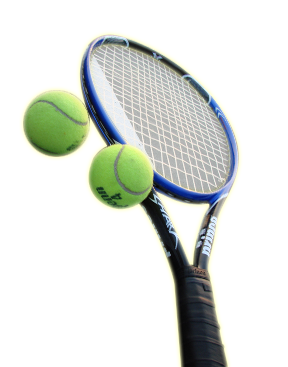 Seniors-:
Starting the day was the Mens Veteran Singles which was a close and long match ending with a win for David Payne over Geoff Bridges in 3 sets. The Ladies Singles was a very competitive match between Catherine Filmer and Emma Boddington with Emma winning for a record ninth time. In the Mens Singles county player Luke Atkinson was too strong for Jack White winning in 2 sets. The Mens Doubles was a high standard of play with Ross Neary and Craig Westley the winners. The Ladies Doubles was a hard fought match, but ended with another win for Emma Boddington and her partner Janet Dashwood. The Mixed Doubles was yet another 3 setter with Craig Keeling and his partner Julia Conroy taking the match on a third set tie break.

Juniors-:
Lauren Brooker, the only girl to make a final this year was not quite strong enough to beat Jack Cullen in the Minis. In the under 12’s Sam Hollins and Leo Bistoletti had a very even match with Sam winning. The under 14’s saw William Thomson fight hard but Luke Orlando was just too strong. In the under 16’s Billy Flynn won playing a very solid match beating, last year’s winner James Harman.